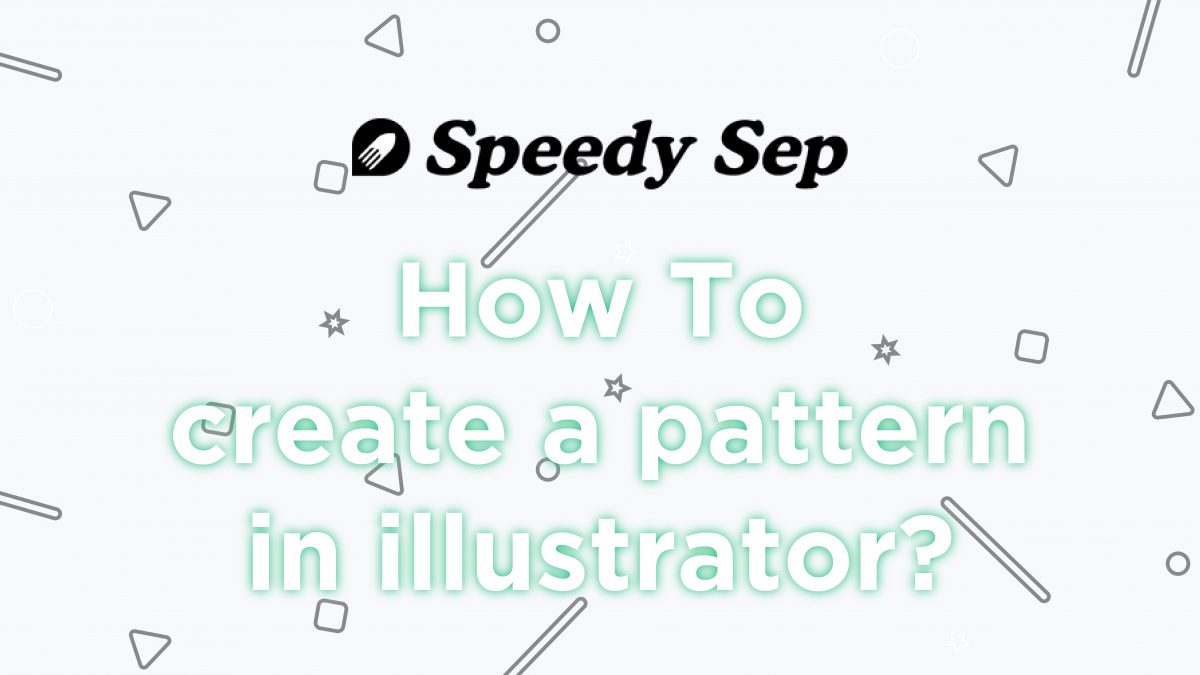 Hi. This is Gabby from Speedy Sep. Today I am going to show you how to create a pattern in Illustrator.

I am going to use a vector object that I created of a taco. I am going to go ahead and use the transform tool to create variation.

Next we’re going to go and create our pattern.

Next you may get a pop-up that says that this pattern will be added to our Swatches panel. If you do get this message, just click OK.

Next it’ll show us what our pattern will look like as a grid. First I am going to rename it to “taco pattern”.

So let’s just play around with it until we see something that we like. I’m going to icnrease the number of copies of our taco just to see how the pattern will look whole.

And the overlap is, let’s say, you have multiple different icons that are going to overlap each other. That’s when you would play around with that.

For this, we’re going with a very simple design. We’re just repeating a bunch of tacos. Dimming your copies will just bring down the opacity of the copied images.

Just using the tile type and the brick offset should be enough.

Once you’re happy with your design, we’re just going to click “Done” and now we’re back to our original two tacos and we could just move that off our art board for now.

So let’s click on the swatch that we just created and let’s make a box.

Thank you so much for watching this tutorial on how to create a seamless pattern in Illustrator. 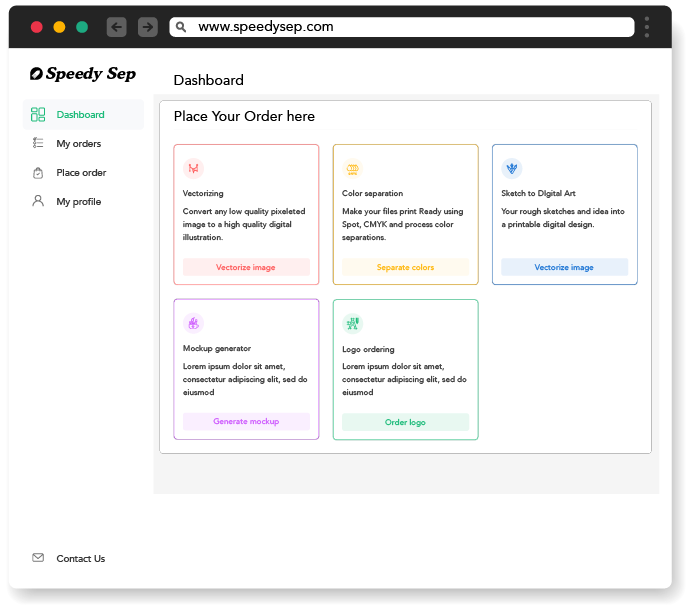 Hey, have you tried Speedy Sep ?

Try if free for 7 days and automate your print shop.

Uncategorized
Never miss another
deadline
Create unique t-shirt designs, get your color separations and convert your artwork to vector format.
"Before outsourcing my art department I had no idea how much money I could save. Now, it all goes in my pocket." 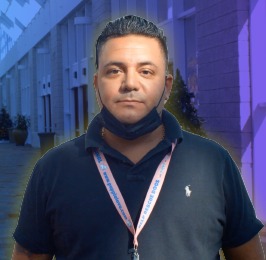 Start your business journey with SpeedySep

We help with custom t-shirt design, color separations, and converting your artwork to vector format.

Thank you for signing up!